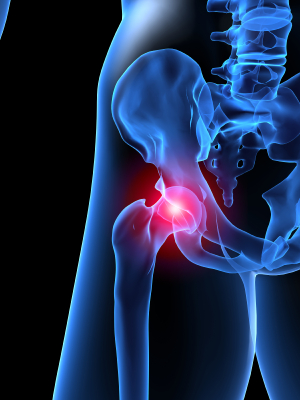 How To Use The Foam Roller For Greater Trochanteric Bursitis

Hip pain, particularly pain around the outside (or lateral) hip, is one of the most common injuries seen in runners (Taunton et al., 2002).  Therefore, I am sure that there are many readers that have suffered or know someone who has suffered from “greater trochanteric bursitis.” Unfortunately, the term “trochanteric bursitis”, which indicates an inflammatory condition of the bursa of the hip, may be a misnomer given that three of the cardinal symptoms of inflammation, erythema, edema and rubor, are uncommon (Paluska, 2005). Therefore, the term Greater Trochanteric Pain Syndrome, or GTPS for short, may better reflect this condition.

It has been suggested that greater trochanteric pain syndrome (GTPS) is estimated to affect between 10% and 25% of the population (Segal et al., 2007; Lievense et al., 2005). Whilst this number may seem quite high you have to consider the entire spectrum of the population. For example in a more sporting population hip injuries, as a whole, reflect 2.5% (Anderson et al., 2001).

So, given the facts and figures… what is greater trochanteric bursitis?

What Is Greater Trochanteric Bursitis?

Quite simply, greater trochanteric bursitis is an inflammation of one or more of the bursae of the greater trochanter (stands to reason doesn’t it). But what the heck is a “bursa”? Bursae are fluid-filled sacs that provide cushioning between bony prominences and the surrounding soft tissues. The trochanteric bursae, which overly the bony part of the lateral hip, are commonly implicated as a cause of lateral hip pain (Williams & Cohen, 2009).

Whilst there are anatomical variations between all people, the majority of people have bursae that will provide cushioning for the gluteus tendons, ITB, and tensor fascia latae (Shbeeb & Matteson, 1996). Bursitis, inflammation of the bursa, results from excessive friction from the tendons on the bursa. This is frequently associated with overuse or trauma, such as running or falling (Jones & Erhard, 1997).

But of course not everyone who runs develops greater trochanteric pain syndrome or bursitis! This is because there are specific biomechanical and musculoskeletal faults that contribute to GTPS. These are discussed below.

There are a quite few muscles that are implicated in the development of GTPS.  These are:

When there is a dysfunction in these muscles, frequently tears or functional weaknesses, they may begin to tighten or become “hypertonic”. These “tightnesses” can cause excessive frictional trauma to the bursae of the greater trochanter and can result in GTPS. Therefore, the mainstays of treatment of this condition are to improve flexibility and strength of the aforementioned muscles and correct any faults in biomechanics (Williams & Cohen, 2009).

The most appropriate foam roller exercises are those that target the myofascial structures of the:

The videos below displays all of these components:

Given that you are going to cover a medium to large sized  area and i.e. the quadriceps and hamstrings, the sizes for this condition would be:

Should I Do Anything Else For Greater Trochanteric Bursitis?

Yes! Unfortunately, the foam roller is only one component of the successful rehabilitation of GTPS. To fully resolve this complex problem you should also undertake: 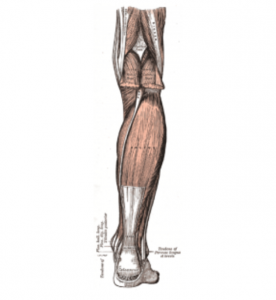 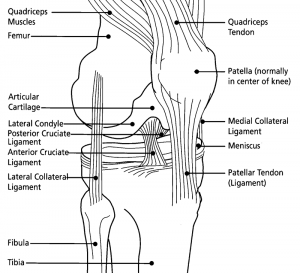 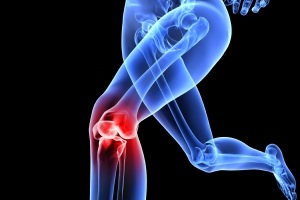